2018 ELMBRIDGE RETAILER OF THE YEAR AWARDS

For the second year running, Thames Ditton independent shops and businesses have triumphed again, winning FOUR out of the SIX categories in this year’s Elmbridge Independent Retailer of the Year Awards.

Says Cllr Tricia W. Bland, founder of the Thames Ditton High Street Retailers’ Association,  “we are thrilled that our Thames Ditton shops and businesses continue to be recognised for their fantastic goods and services by the people that matter - the local residents who vote for them. Winning four out of the six categories in this year’s Elmbridge Independent Retailer of the Year Awards, is proof of excellence of our wonderful High Street and also the very special service that commuters and visitors receive at Café Noir, at Thames Ditton Station. The fact that Thames Ditton’s independents have performed so spectacularly for the second year running is an incredible achievement.” 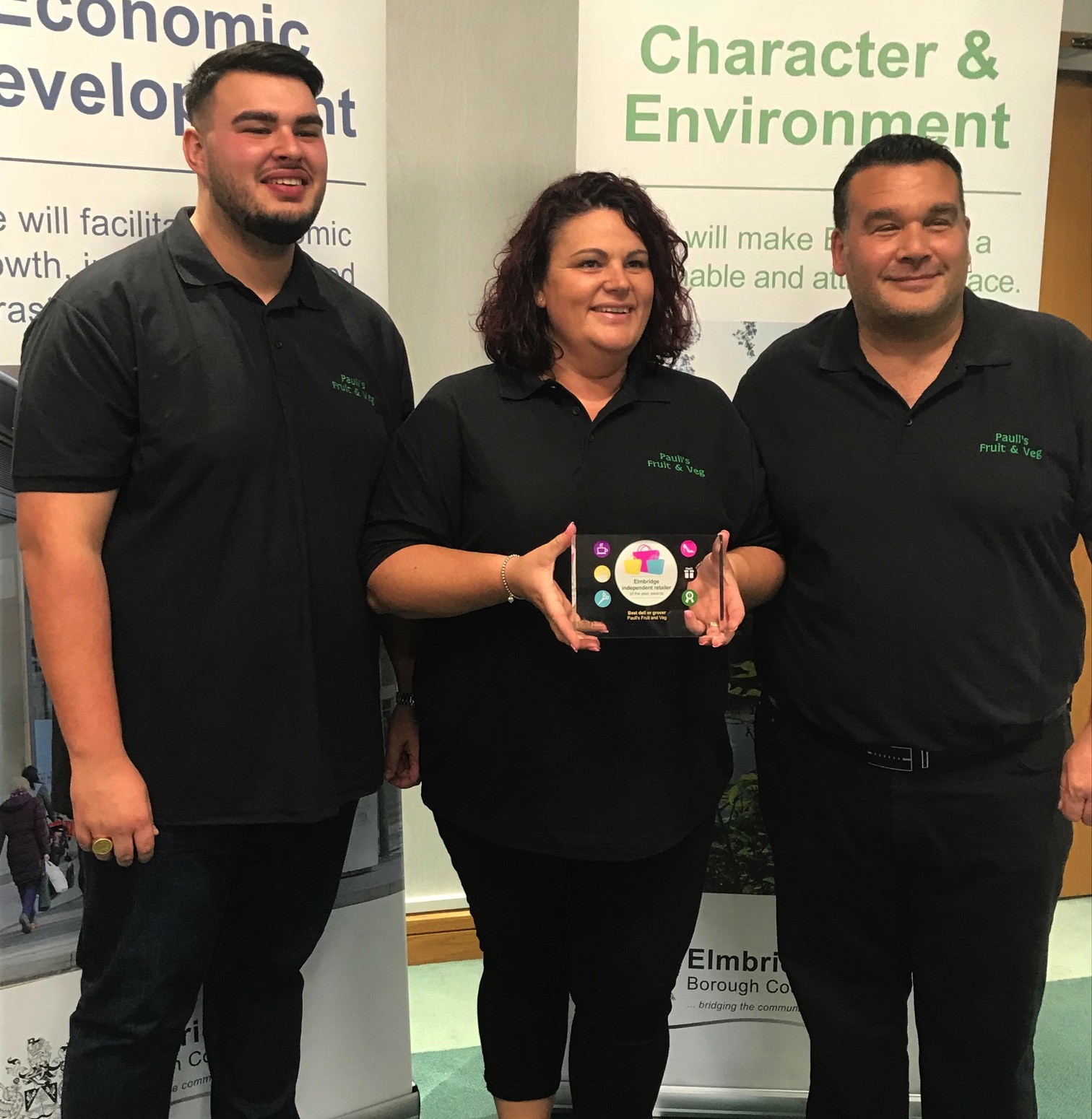 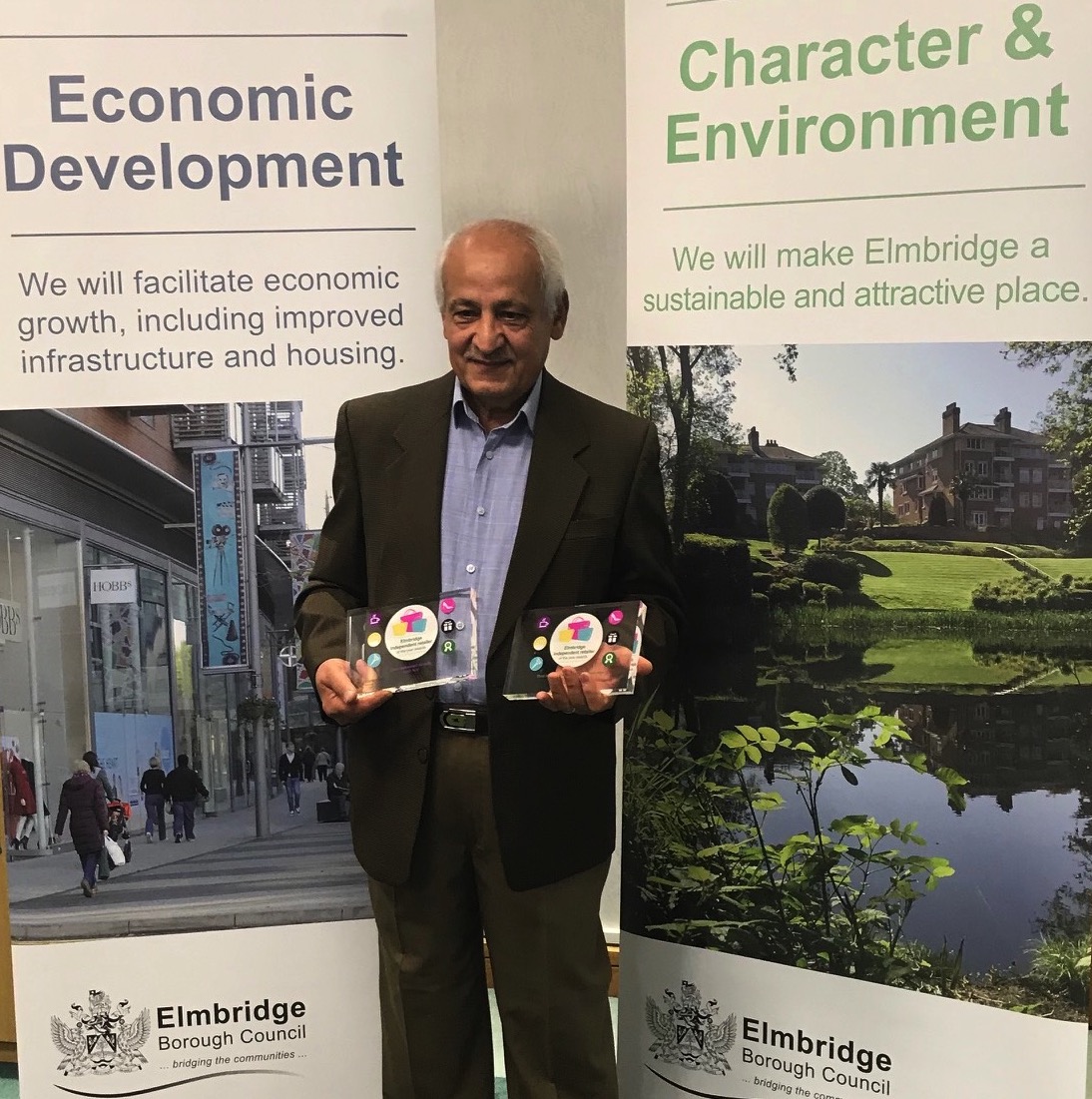 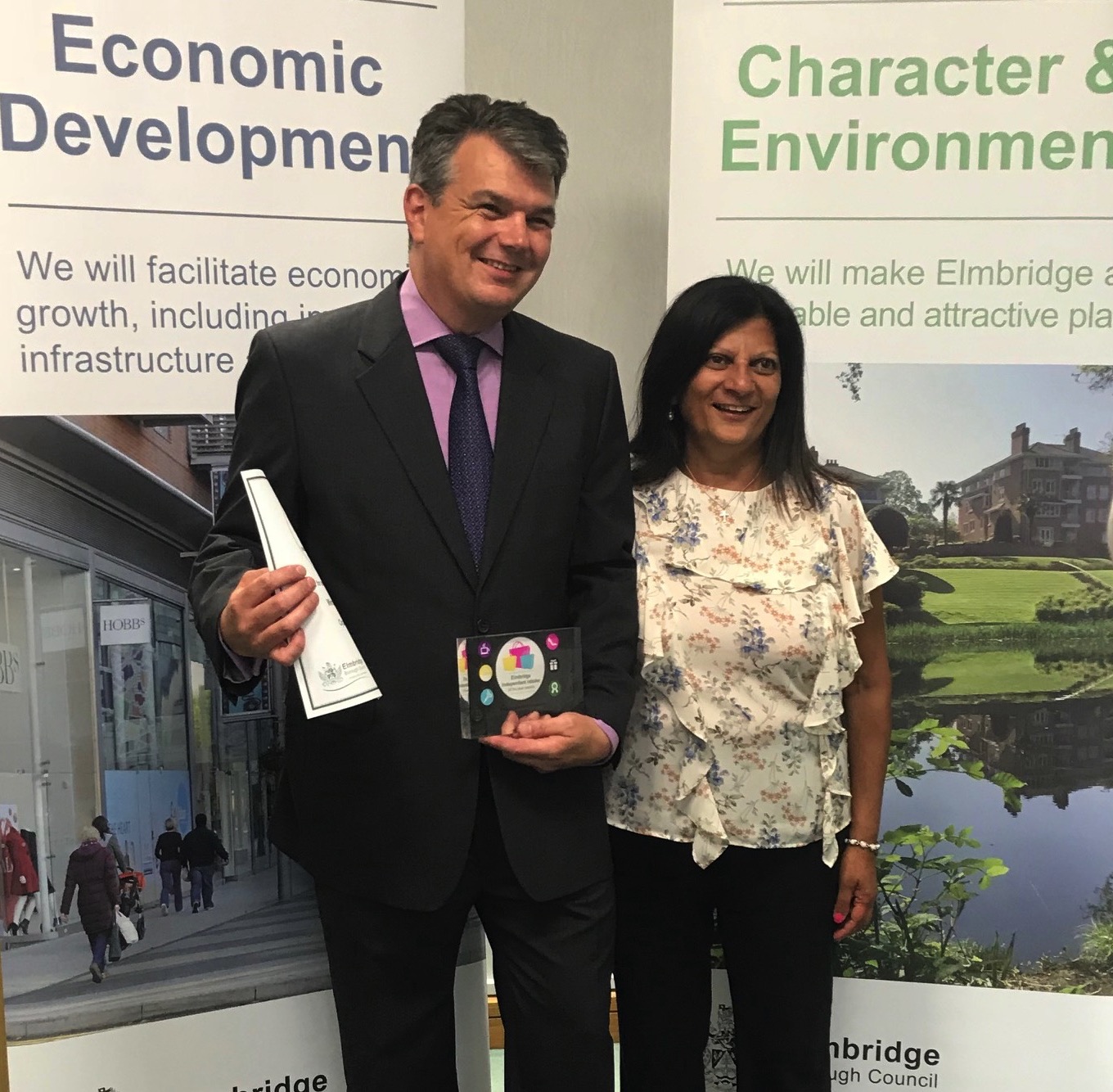 “Family business Paull’s, 36 High Street, run by Katie, Jason and Connor Paull won Best Deli or Grocer for the fifth year running, an astounding achievement while Andrew Manning at Cyclelink, 52 High Street, won Best for Speciality Products.  Alaa Habbooby of Café Noir situated on platform one of Thames Ditton Station won for the second time, not only picking up the top prize for Best Restaurant or Café but also the top, overall award for Best Independent Retailer in Elmbridge”. Residents were asked to comment on why they felt Café Noir was the ‘best of the best’, summed up by one voter who said: “Al is a community champion. His coffee keeps me going every day. Nothing is too much trouble for him”

Residents across the Borough voted for their favourite local independents throughout July 2018 with a record number of votes cast for shops, café, restaurants and service retailers across the Borough. The complete list of winners is as follows: 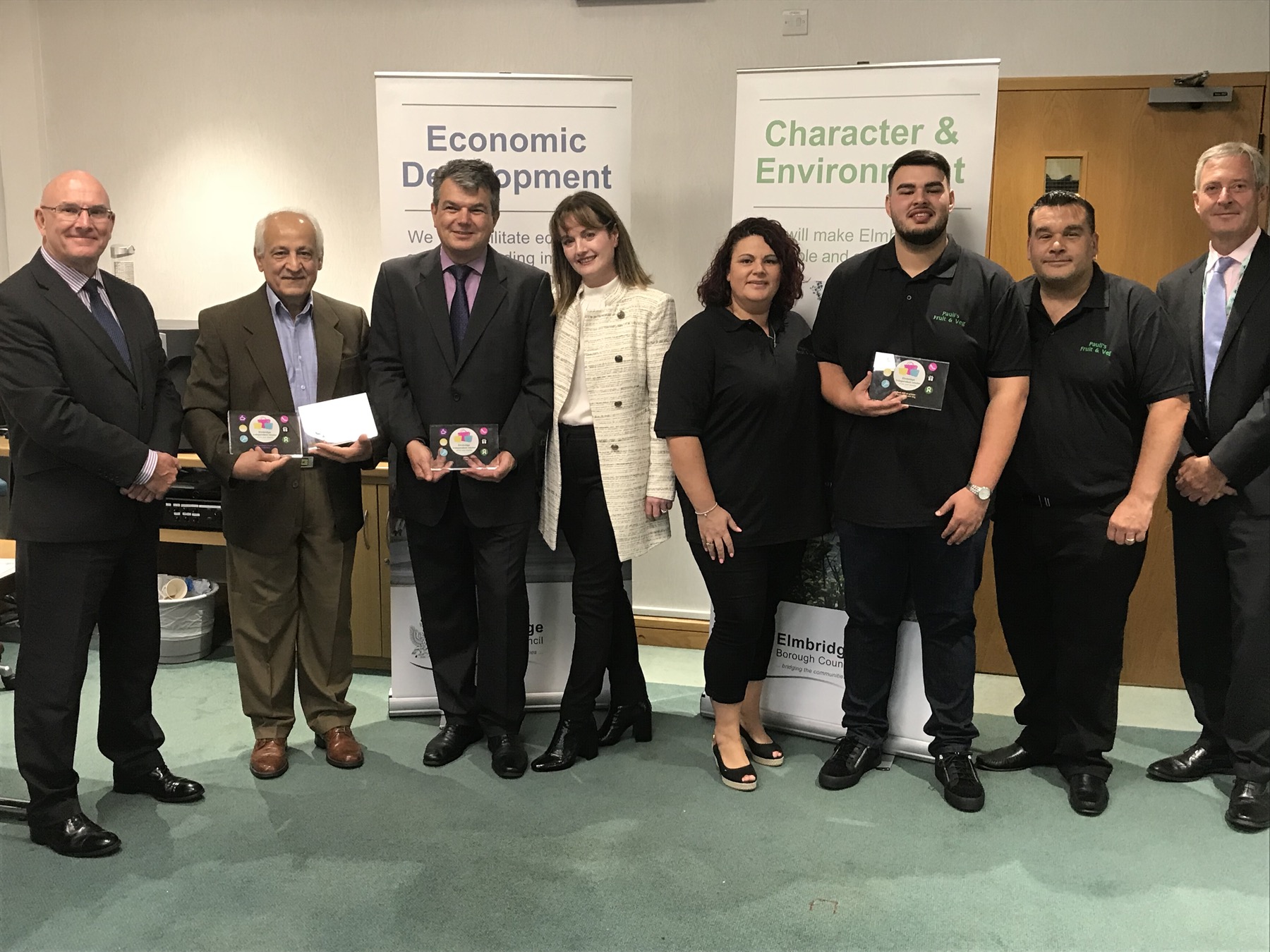 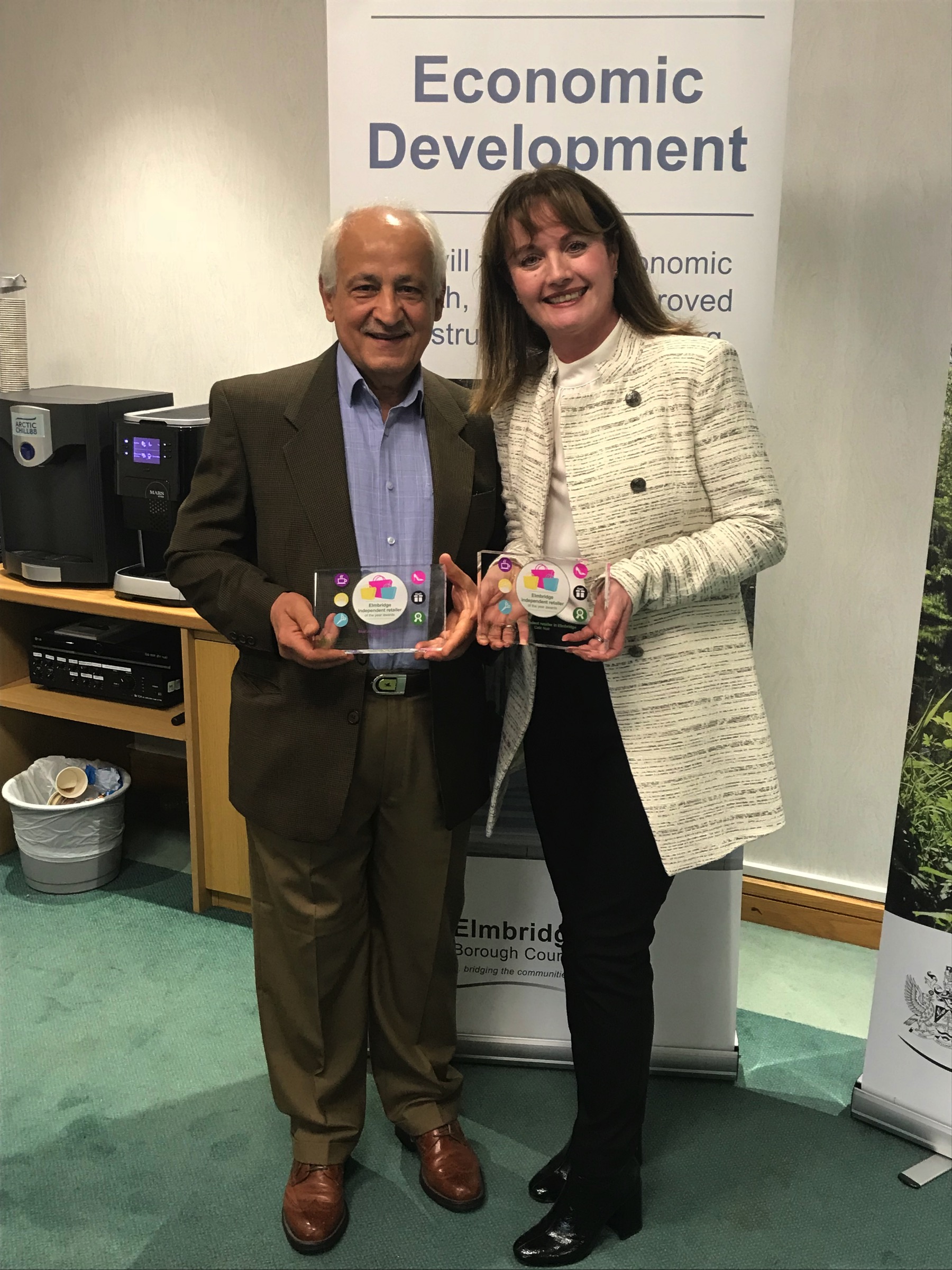